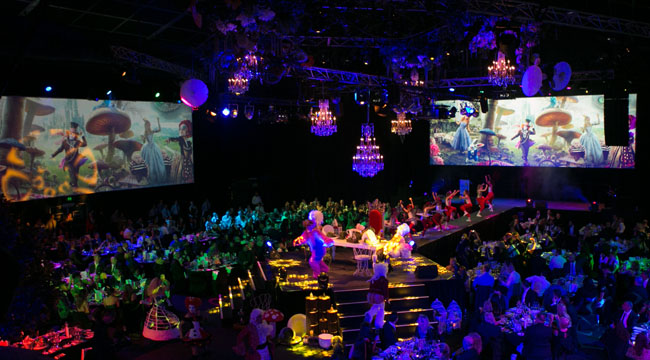 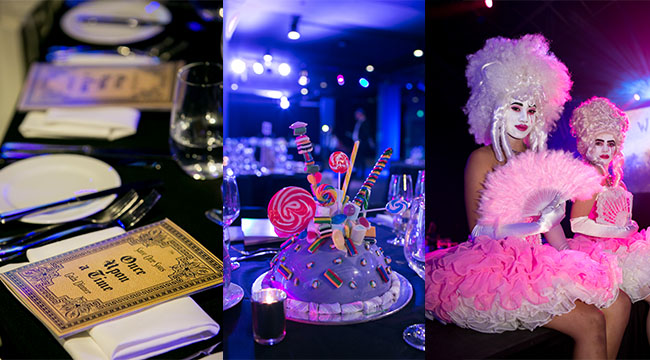 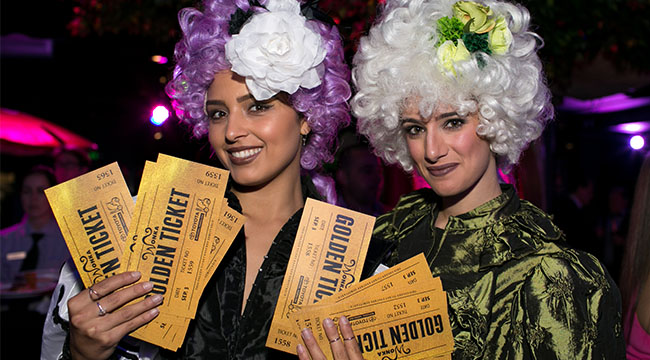 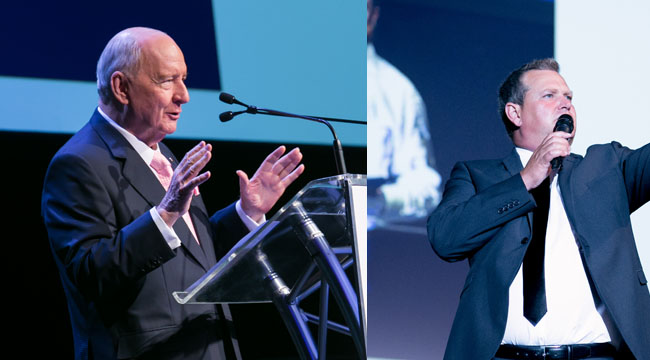 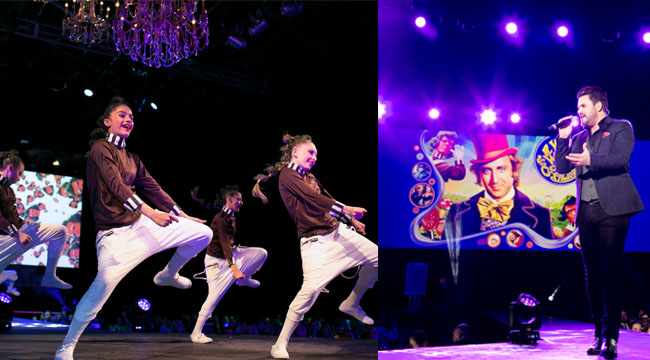 The ‘Fractured Fairytale’ themed event was led by MC Alan Jones AO, and catered to 800 of Save Our Sons’ generous sponsors and guests, whose collective effort on the night raised over $500,000 for the worthy cause.

The night opened with an entertainment number themed Alice In Wonderland, led by the fantastic Ben Mingay and Roweena Vilar. Alan Jones promoted a successful raffle and a silent auction throughout the night, in addition to a live auction hosted by Nine Network’s Tim Gilbert, which raised an amazing total of $237,000 for SOS. The night progressed with an Aladdin themed entertainment number starring award-winning Australian Singer-Songwriter Paulini Curuenavuli, and an amazing Beauty and the Beast themed rendition of “I Would Do Anything For Love” from Mingay, which also saw a jaw-dropping aerial tissue routine from Debonair.

A Willy Wonka and the Chocolate Factory entertainment chapter closed the event; it was a fitting tribute to Gene Wilder that saw our edible centrepiece-cakes smashed by our talent to reveal a horde of edible goodies. At Scope Productions, we are proud to continue supporting this charity into its ninth year.