The team from Scope Productions traveled to Broken Hill for a week to support Lead Smart, an incredibly important initiative that raises awareness about the high levels of lead in local environments. As a lead mining area, Broken Hill has unfortunately seen the contamination of dust, soil, dirt and rainwater. Lead Smart aims to reduce this issue through raising awareness for simple actions everyone can take to ensure safety from the dangers of lead presence.

Over the week we spent in Broken Hill, Scope produced, directed, filmed, provided lighting and sound crew for four television advertisements. These advertisements were filmed in area, working with a local talent. In the weeks after this trip, Scope also edited the material into a product to be broadcast on local television. We are proud to have been part of such an important initiative.

Check out our latest projects 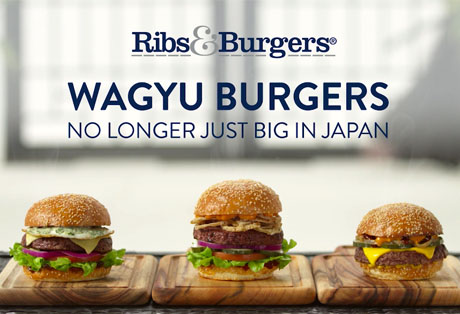 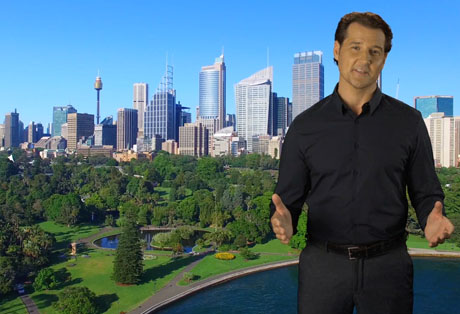 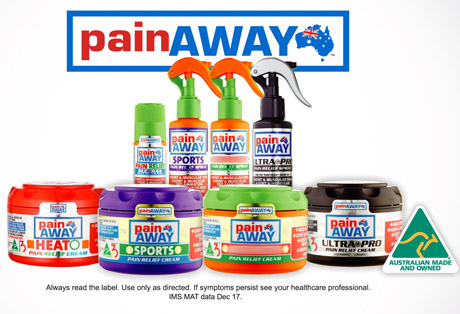 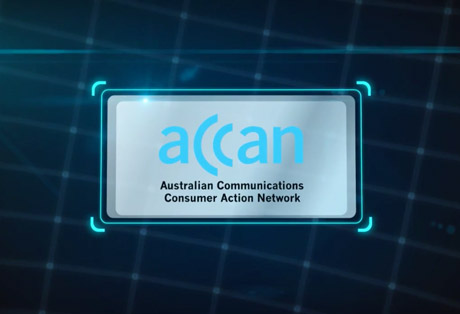 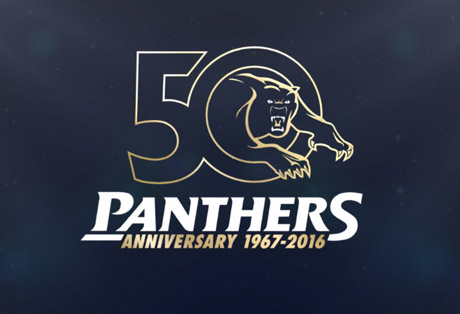 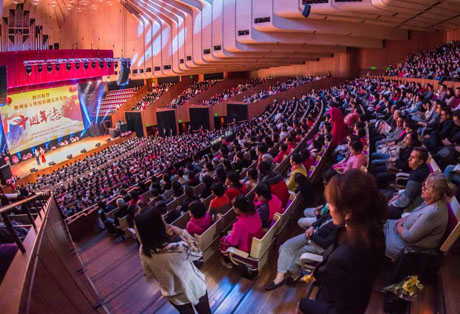 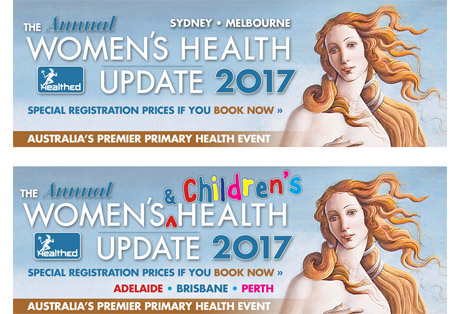 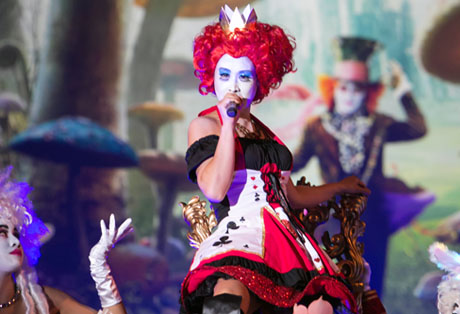 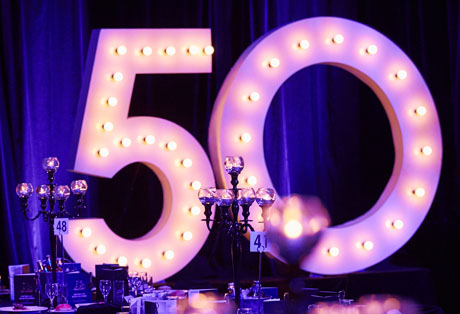 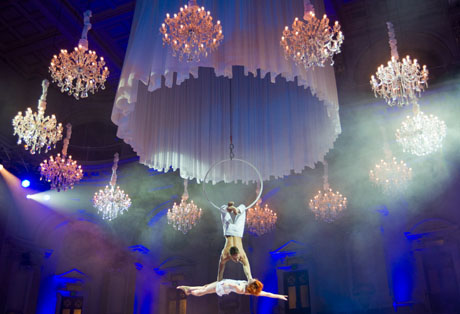 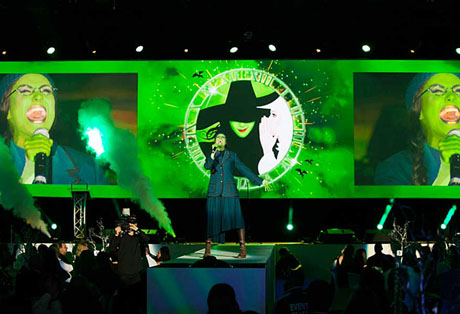 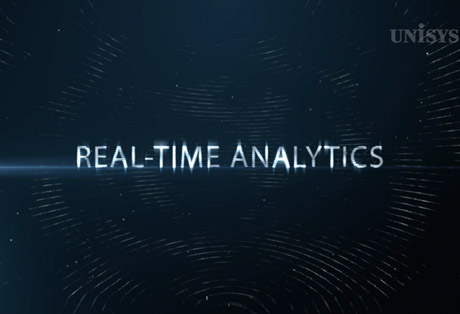 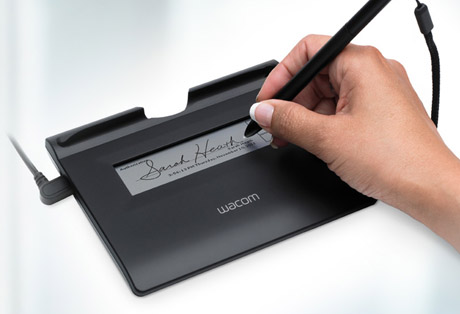 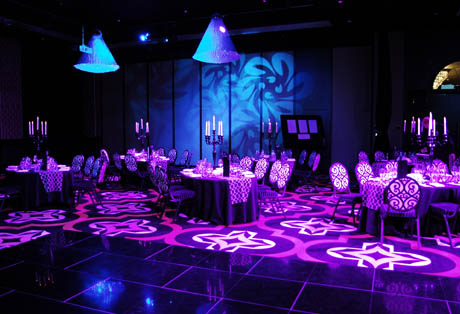 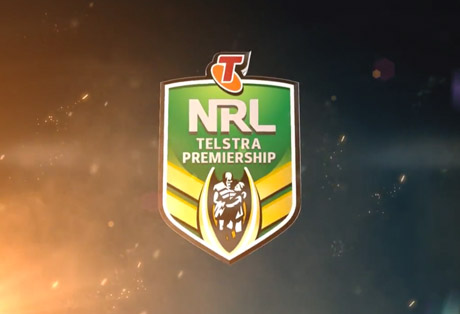 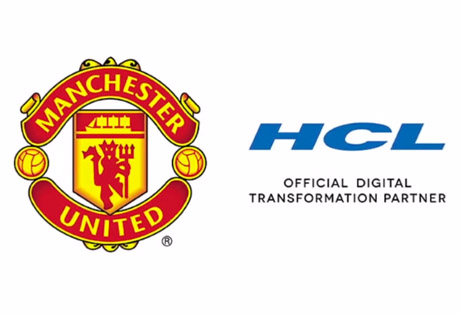 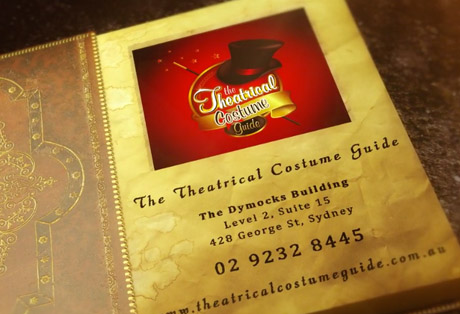 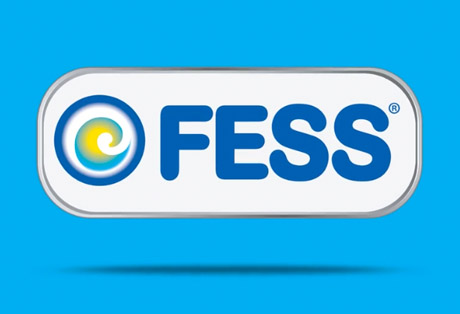